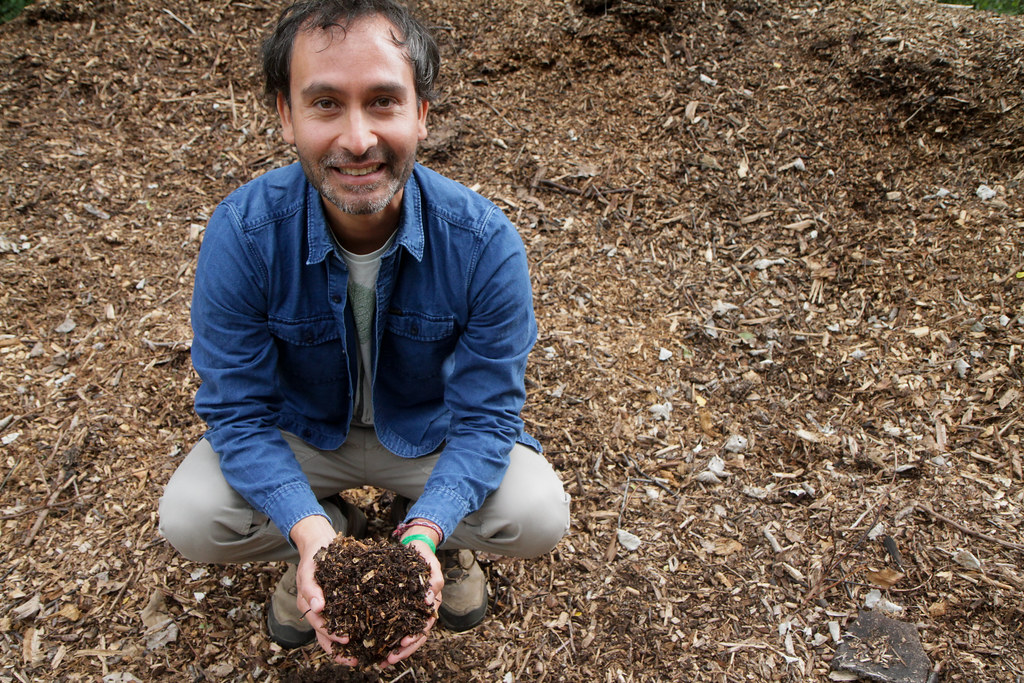 Andrés Cruz kicked off the second day of the National Permaculture Convergence with a fascinating session exploring the basics of soil fertility and some of the actions we can take to improve it.

With a background in agronomy, Andrés spent 10 years in Australia and New Zealand where he was introduced to permaculture. Since then, his journey into organic farming and permaculture has brought him to Spain and now the UK, where he is completing an internship at The Organic Research Centre at Elm Farm.

Making the case for soil

Soil is important for all living things; from plant health to human health, as well as a living thing in its own right. Without soil, argues Andrés, there is no community - life begins and ends with the soil, and therefore we should care about it.

Despite this, soil all around the world is being degraded at an alarming rate, as Andrés illustrated with statistics showing that in the UK we lost 2.2 million tonnes of topsoil in 2006, which increased to 3 million tonnes last year.

Yet the future of soil need not be a bleak one, since as a living thing it is also capable of recovering from its current state. This can be achieved by building soil fertility, which Andrés explains is a characteristic of the living soil made up of three distinct qualities: the physical, the chemical and the biological.

“[Recovering soil fertility] is our responsibility as farmers”

Instead, he recommended investing in ‘biological capital’ - an idea supported by David Holmgren - which would create resilient, interconnected systems of plants, organic matter and soil organisms capable of meeting their own nutrient needs. This idea is illustrated by taking a closer look at the interdependence between plants and soil - which according to Andrés cannot be talked about in isolation of each other as they are so connected - as well as the nutrient flows, leaks and plugs within this system.

“Soil and plants are best friends; they need each other” 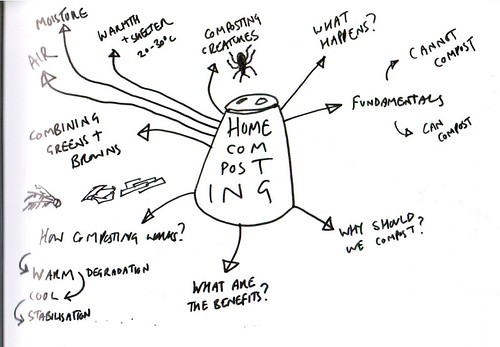 Andrés highlights that there are many different nutrients needed by soil, and explains the ways that growers can test their soil (ranging from professional lab tests to simple DIY tests at home such as earthworm counts). To restore the nutrient balance of the soil and build soil fertility, Andrés offers several practical techniques.

Using UK statistics for UK household waste production (around 400 kilos per person every year), Andrés frames composting as an effective technique to not just build soil fertility but also reduce waste production. Other techniques include vermicompost - which if done correctly can be even more nutritious than garden compost - as well as manure and green manure. A final emerging technique that was explored was Ramial Chipped Wood (RMC) - the technique used by forests. This uses fresh uncomposted wood (only up to 20% conifer but preferably just native broadleaf trees) incorporated directly into the ground.