Declutter your life with the minimalist game this January 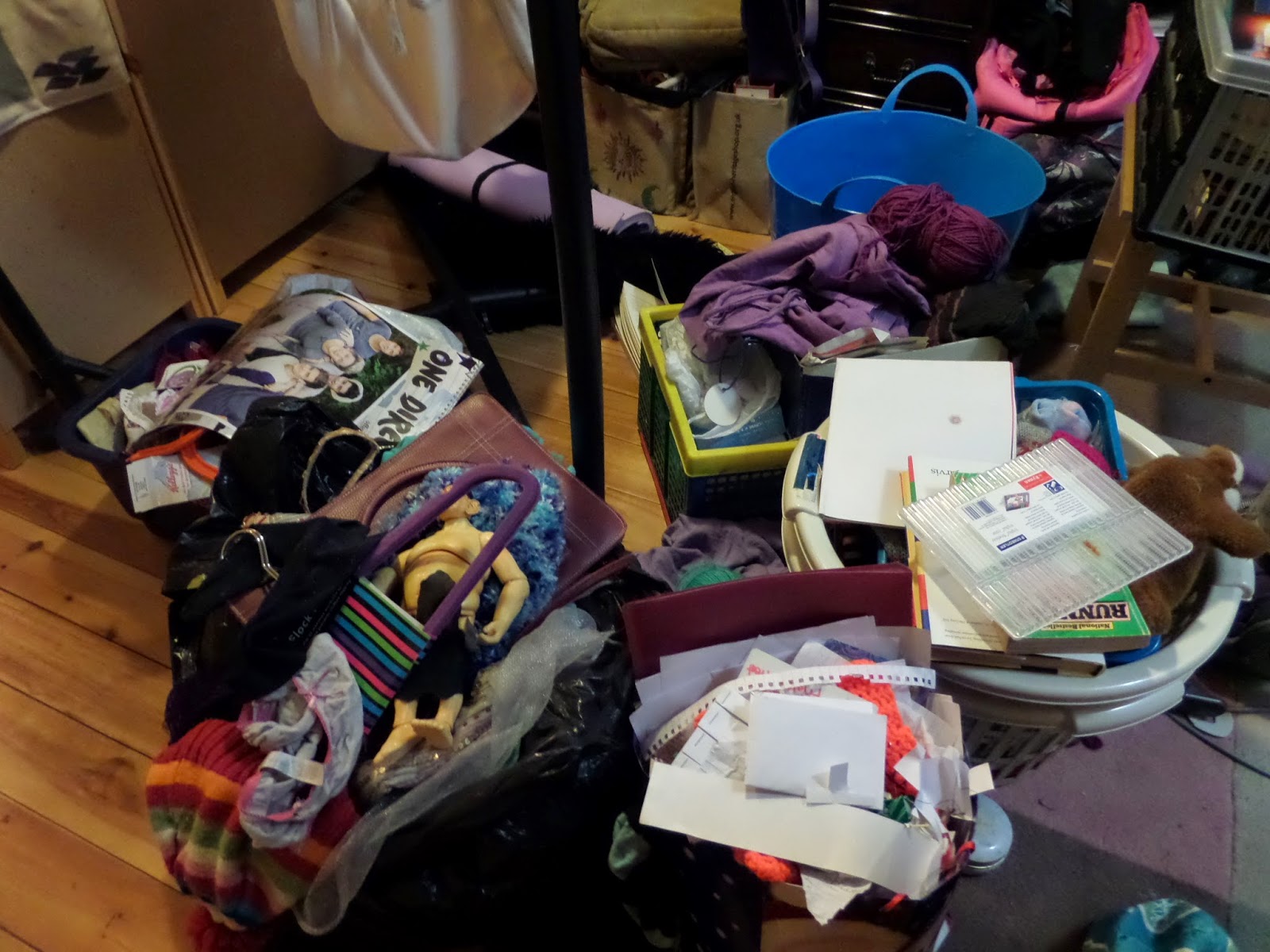 Over the last year I have started finding a much-needed rhythm to my life. I feel this has been partially due to my Shamanic studies as well as my continued learning about permaculture design methodology and how it can help design all areas of a person's life.

I have started surveying and assessing the way my house works for us as a family.

As a home educating family and my occasional need to work from home we have a myriad needs of our house. From accommodating large numbers of children and parents, to my needing a place to tutor students or work as a shamanic practitioner.

This has led to my contemplating designing a number of rooms in the house and de-cluttering as a by-product of the design implementation.

I am going to continue this de-cluttering and am going to do the Minimalist game with my daughter in the New Year as a way to maintain and tweak the design. Starting from the 1 January we are going to throw things out or eBay them every day. The challenging bit is that on the 2nd we have to throw 2 things out, 3 on the 3rd, 4 on the 4th, etc.

As part of evaluating my bedroom design over the last few weeks I have already made some changes that have resulted in at least the 6th January being sorted as I found 6 bags I don't need.

Whether I will manage all the way through January will be interesting but I like the SMARTness (see below) of this game and if it works I will be implementing it more than once as a fun SADIMET tweak to my de-cluttering designs.

Specific - follow the instructions
Measurable - I follow the instructions or not
Achievable - 496 items = a lot but I have many things I don't use so hopefully it is do-able
Realistic - see above
Time-bound - this is the best thing about this game.  It is very specifically time-bound.  By the end of January 2015 I will have 496 less things cluttering my house.

My bedroom was my first design within my house but I have my dining/kitchen area that also needs designing as well as potentially my loft, garage, Shamanic room and porch. Let's see if this game works or not!!

I am going to play my Minimalist January game a bit strangely because I am away at the end of January and don't want to be left with took much stuff to get rid of at the end of the month when I am not even in my house.

So for the first few days of the challenge I am going to do extra later days as well as the early ones.

Putting my mind to it 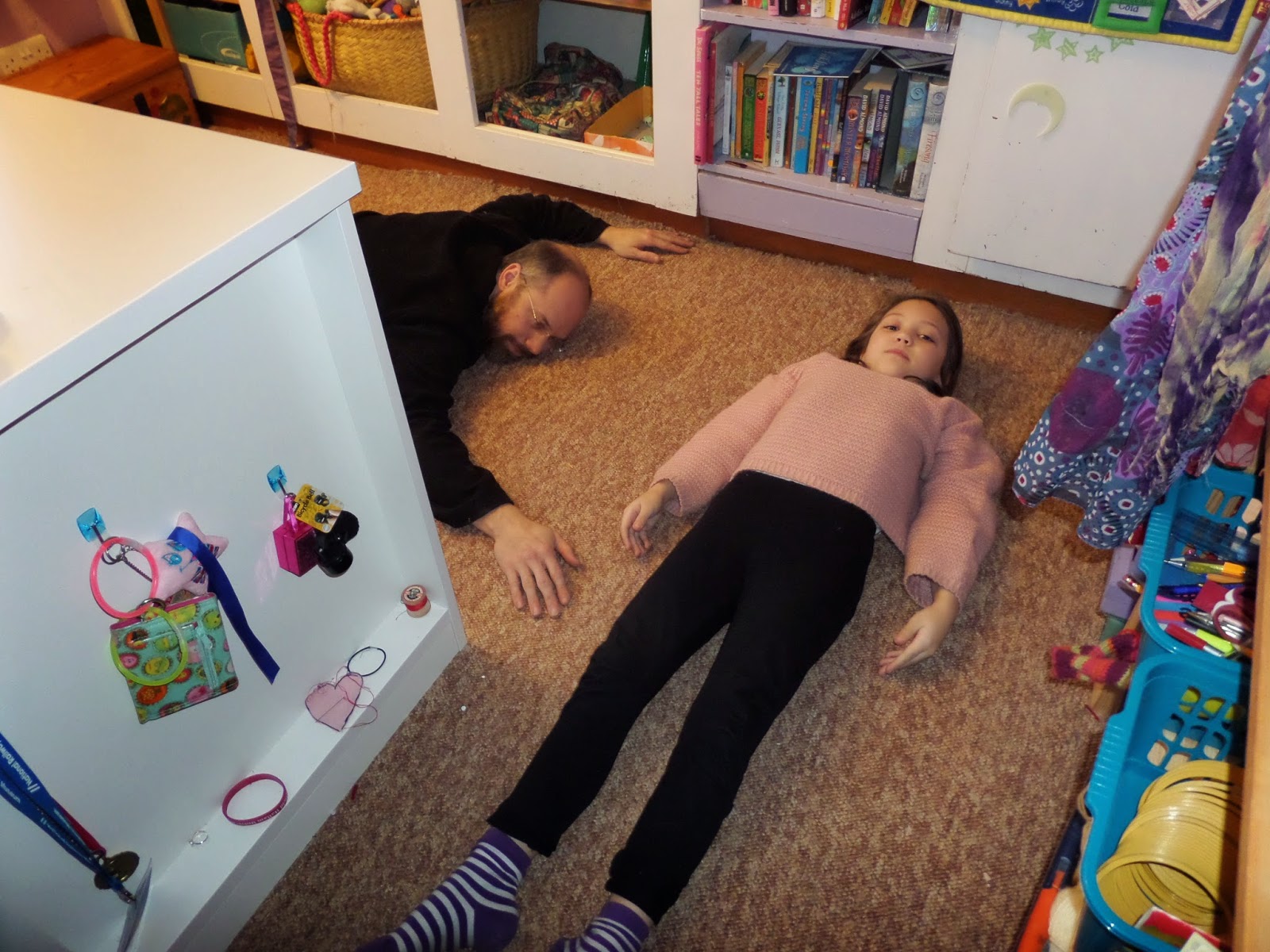 The smaller numbers were ok but those bigger numbers - they were a challenge without really cheating and counting things like marbles or pens!!

So I really put my mind to it and I did better than I thought I would, as you can see below.

It was great to get some inspiration from some great articles about minimising though like this one.

Even my husband and daughter got in on the action, getting rid of some items which are part of my day 26 and a whole lot of dolls which went on eBay.

Above is a photo showing that there is enough floor space to actually lie down!! Not something you can ever do in her room. I wish I had got some before photos as well because you can rarely see her bedroom floor. I am hoping that the re-zoning of everything to where it is most useful to her might help her keep the floor tidy. But we will see. 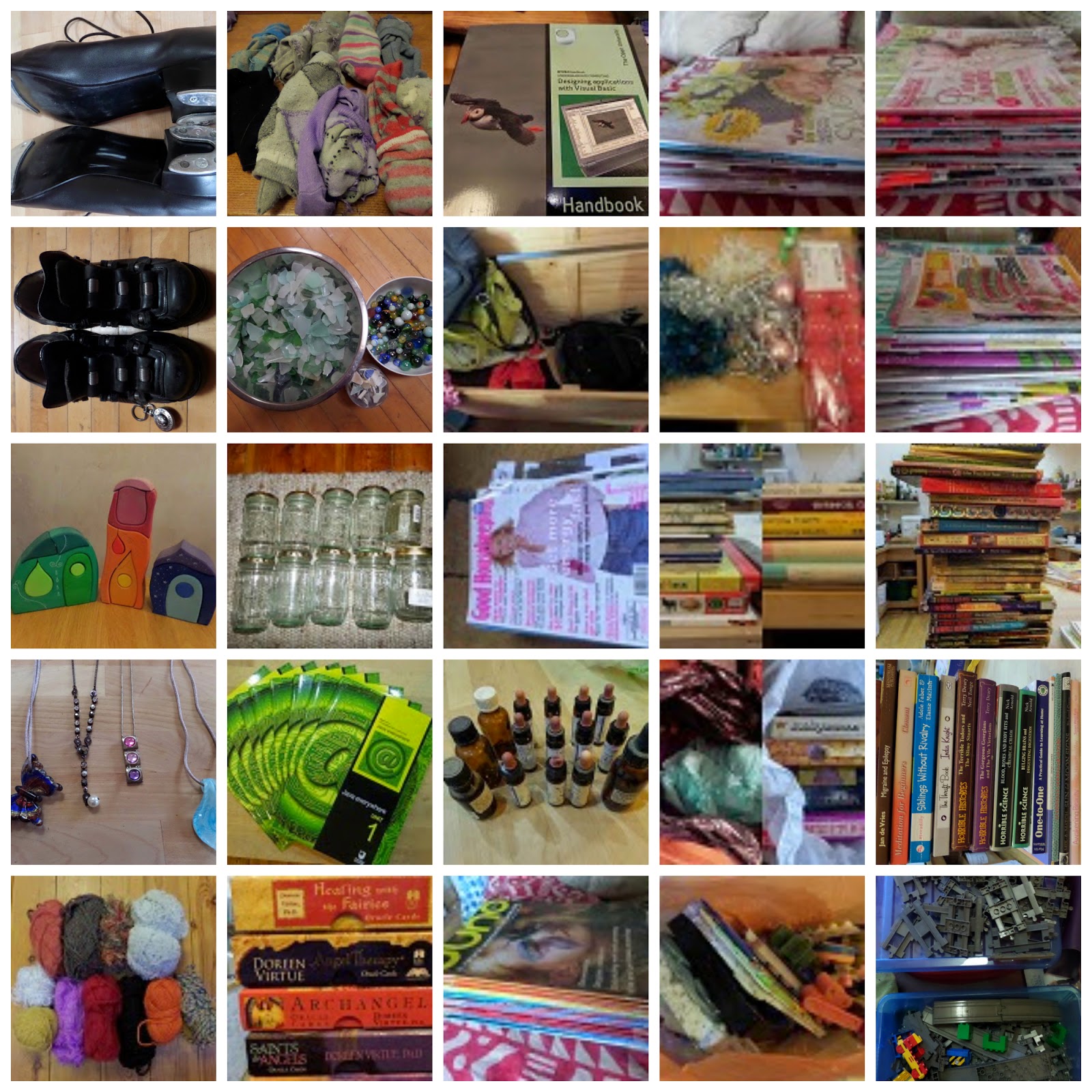 Well I did it and more. It got to day 22 and I decided to get rid of my duplo train track which we occasionally take to home education group gatherings. Well there were over 110 pieces in that so that took me well over my target of 496 things. I am really pleased and it went really well.

All the items sold on eBay other than my daughter's dolls. Those will be going to charity as soon as I can get them there if no-one wants them on facebook. The other things on eBay did really well. From things we sold we made £127, which is great because our dishwasher is broken and cannot be fixed :-( so we are getting a new one.

I loved this process and I am wondering when I can find the time to do another month of this some time later this year. But for now let the de-cluttering stop! And marvel at some of the 496+ things I got rid of!!

Viv is producing and sharing designs as part of her Diploma in Applied Permaculture Design - find out more about the Diploma here.

I am still doing the minimalist game at least twice a year and normally four times a year. Obviously, I have less stuff as time is going by because I am consciously decluttering as well as consciously consuming.

A technique that has helped recently has been the Marie Kondo idea of asking whether something brings me joy or not. If it isn't a definite yes I get rid of it. This is great for going through clothes and works especially well with my daughter.

Support the Permaculture Association when you sell on eBay

When listing an item for sale on eBay, you need to simply select “Donate a portion to charity”. Select "Make a Donation" on the Advanced Tool or "Sell for Charity" on the eBay App.

Then you can pick the Permaculture Association and the percentage you want to donate. You can donate between 10%-100% of sales to a charity and eBay will waive their seller listing fees proportional to the percentage donated.

Watch this video for a further introduction to selling for charity on eBay.