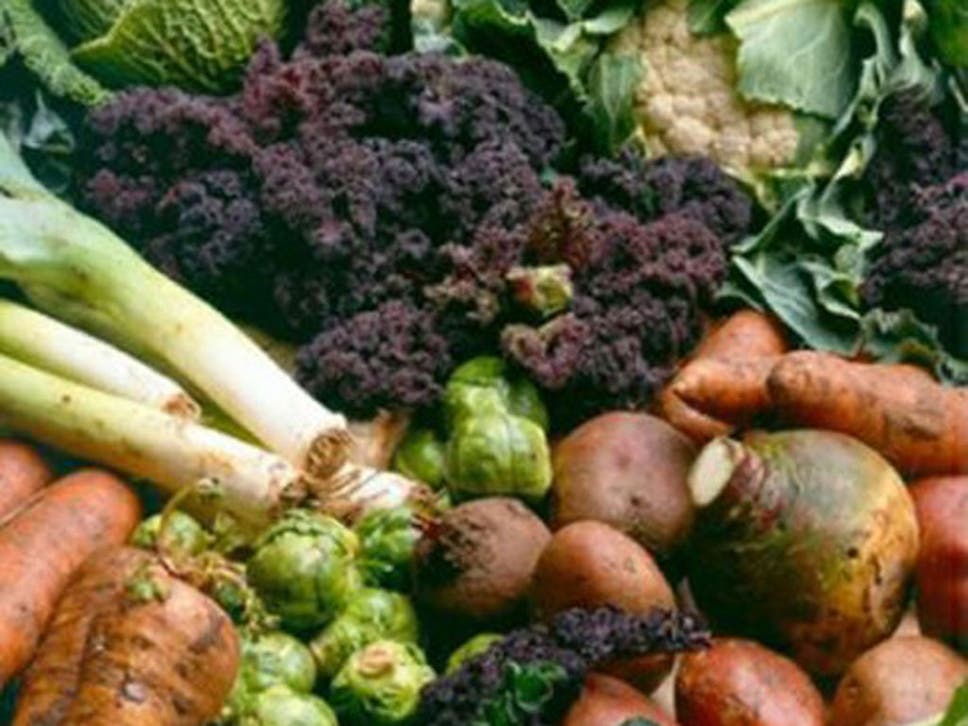 Eating organic food could cut the risk of cancer, a new study has found. Non-Hodgkin’s lymphoma and breast cancer rates were lower among those who more frequently eschewed conventional food, according to researchers from the Centre of Research in Epidemiology and Statistics in Paris who examined data from nearly 70,000 adults. The reduced risk may be because those who eat organic are not exposed to the chemical pesticides and medicines which are generally used to treat regular fruit, veg, meat and fish, they suggested.