Exploring the edges between permaculture and Extinction Rebellion 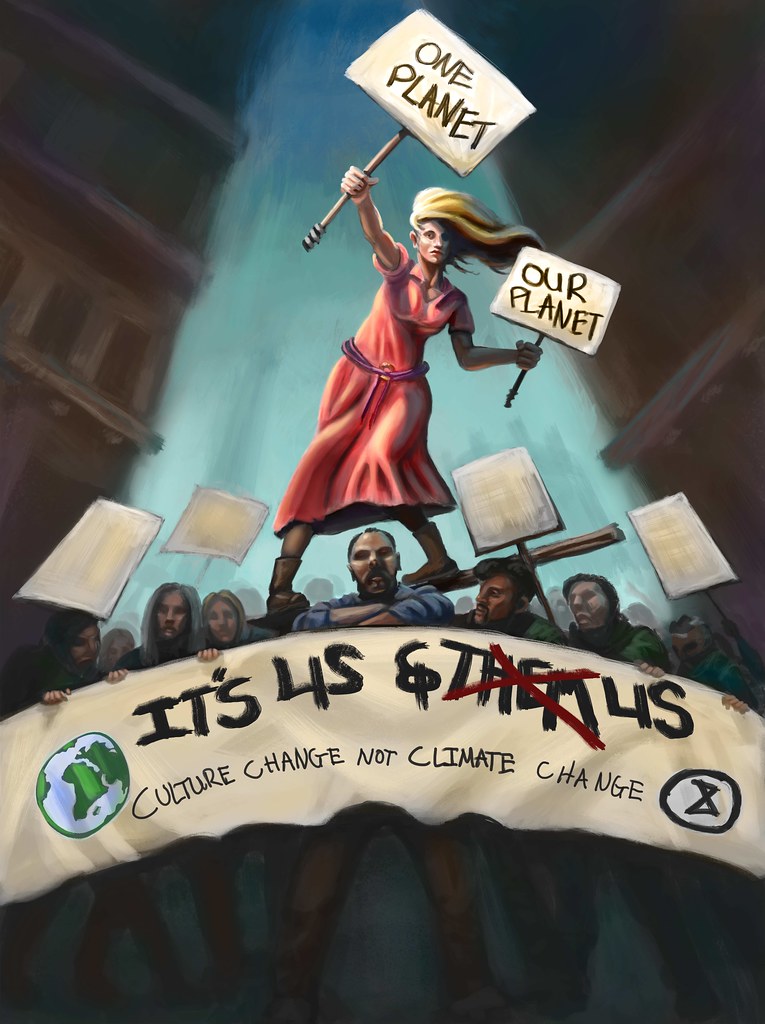 Using and valuing edges is a key element of permaculture design. The areas that have the most useful connections and productivity are often where two different systems meet.

At the National Permaculture Convergence at Hill End in September, Tomas Remiarz led a session to explore how we can cultivate the edges between permaculture and Extinction Rebellion and increase cross pollination between the two movements.

Permaculture and the Extinction Rebellion (XR) movement have their own distinct backgrounds, aims and approaches. Permaculture has evolved from ecological thinking in the 1970s. Permaculture is a solutions-based design process to create intelligent systems, which meet human needs whilst enhancing biodiversity, reducing our impact on the planet, and creating a fairer world for us all.

XR, on the other hand, began much more recently in late 2018, with the aim of using non-violent civil disobedience to raise awareness about climate breakdown and bring about political change. Yet there are also many overlaps between the two. For example, like permaculture, XR is built upon a set of foundational principles and values that guide their actions. They both advocate the need for a transition towards a thriving, regenerative society and value the potential of people power to create momentum and effect change.

So how can these edges be built up to encourage more symbiosis between the two?

What can the permaculture community contribute to XR?

One of the key principles of XR calls for a healthy, resilient and adaptable ‘regenerative culture’ to help heal the planet from its current state of climate crisis and ecological breakdown. This is no small task, and knowing where to start when creating these thriving communities can be a real challenge.

This is where permaculture design can help, offering a framework through which a vision can be articulated and a roadmap defined for how to get from where we are to where we want to be. Additionally, the solutions-based design framework of permaculture can create an environment for long-term change and extend XR’s work beyond the ‘revolutionary moment’ far into a post-carbon future.

What can the permaculture community learn from XR?

XR's approach has been built on robust research into social change movements and has received support from hundreds of expert climate science academics, as well as key figures such as George Monbiot. This has earned XR significant credit from a lot of people and likely contributed to their success in mobilising members of society who formerly had not participated in such activism. 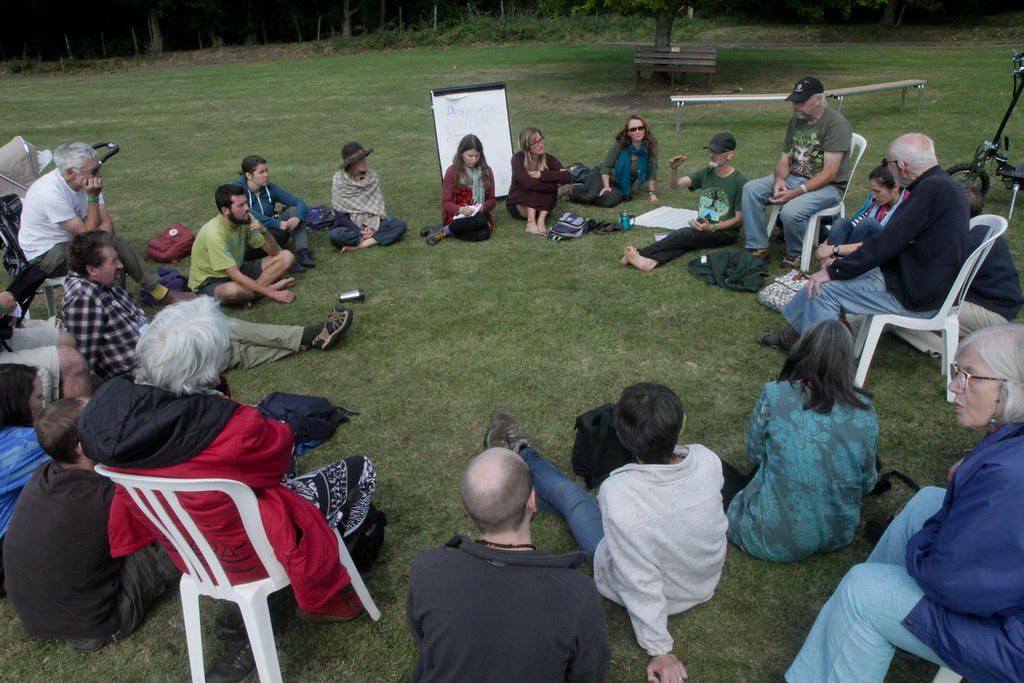 The movement is inherently non-hierarchical, and the support given within and across the XR affinity groups during the protests demonstrated real people care in action. This quality has also been manifest in the use of participatory democracy processes such as people’s assemblies to make sure all voices are heard and valued equally in meetings. It could add significant value to decision-making processes in permaculture design.

They have very clear aims articulated in their three demands, which has facilitated communication of their purpose in order to gain support. A diversity of communication channels have also helped this - effectively using social media in conjunction with face-to-face local meetings to spread their message.

And finally, their ability to self-organise at the global scale, complemented by their proactive urgency and passion, has meant that it has been adopted rapidly by many people and galvanised energy all over the world.

These insights into how XR and the permaculture community can support each other prove that - whilst the two movements are already achieving inspiring things independently - by working more closely together and expanding their edges, they can each strengthen their approaches and increase their impact.

Drawing lessons from XR could help the permaculture community amplify its own message and gain respect within a wider audience. In turn, harnessing permaculture’s design framework could help XR establish its vision for a regenerative culture.

So let’s carve out more edges and create the space in which this new generation of designers and activists can work together. It's time to design a movement that uses the best of our abilities to act on climate justice and ecological breakdown and build a world in which all life can thrive.