Insects are disappearing. Why should we care? What can be done?

Insects are disappearing. Remember how in the '90s when you went for a drive down a country lane on a summer evening, you'd end up with hundreds of splatters on the windscreen? No more does that happen. Your car is no longer like a 1 ton moth collecting sheet. That's not to draw a parallel between vehicles and insect roadkill, although hold that thought.

We are seeing fewer insects in everyday life, whether you realise it or not. Studies suggest insect numbers have declined by around 50%. 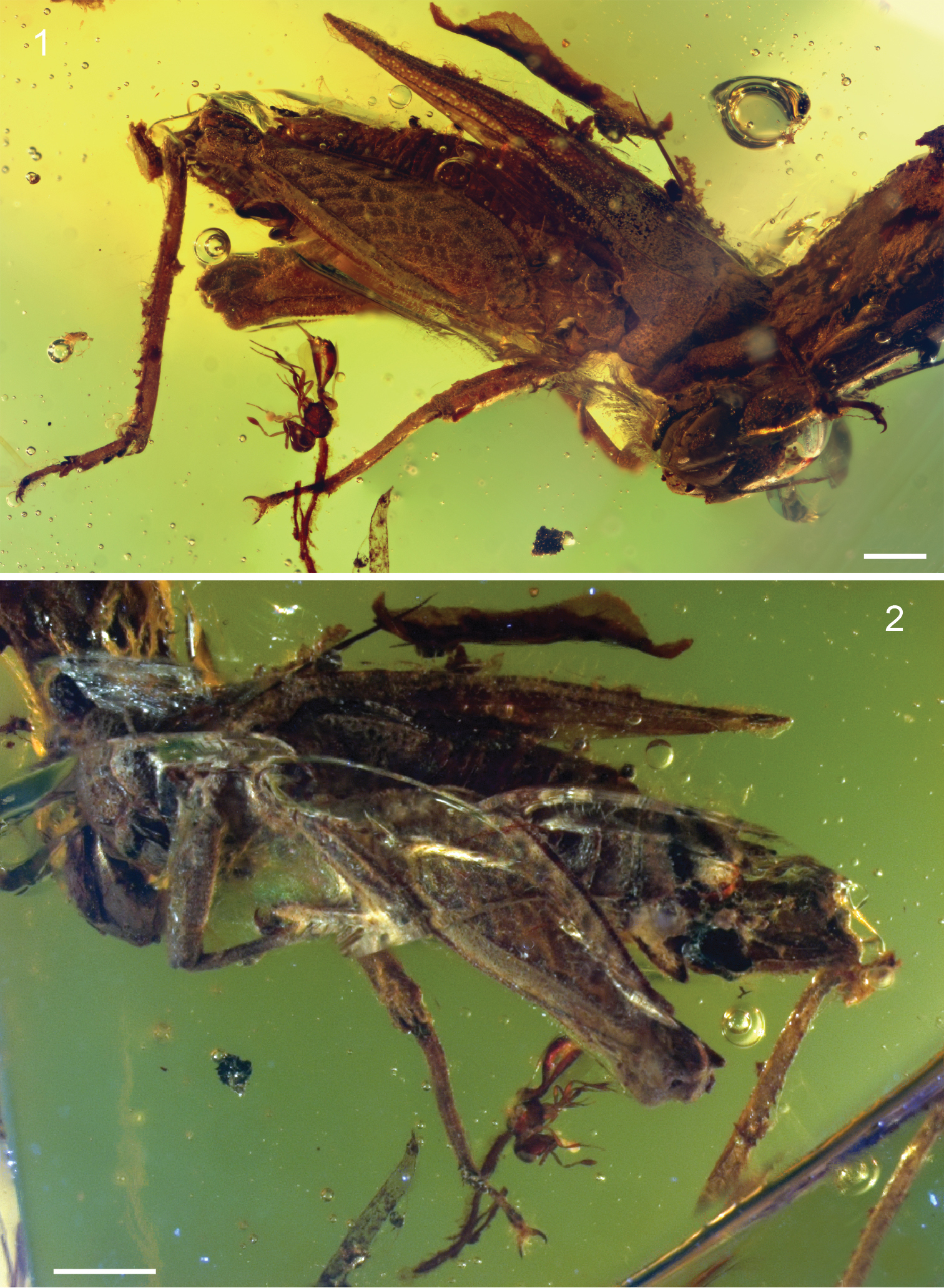 When we talk of modern wildlife science some may think of wonderful discoveries, à la Sir David Attenborough and a community of scientists and researchers around the world. These advances should not be discredited. Since the 1970s we have also got better at monitoring our wildlife, and subsequently observed the scale of the problem we're facing.

The modern world has become ever more incompatible with life for those on six legs.

Insects are by far the largest group of hexapod invertebrates. Insects include ants, bees, and flies. Of the planet's creatures, it's reckoned 90% of species belong to the class Insecta.

"The current state of our wildflide in this country, and globally, is approximately catastrophic. We are losing biodiversity at a rate that is of geological proportions." David MacDonald, of the University of Oxford, refers to the fact that we are in the midst of the sixth mass extinction event - the Anthropocene epoch.

Why does this matter? A third of the food we eat relies on pollinators, for one. Insects tend to be near the bottom of the food chain, providing food for small mammals, amphibians and birds (and potentially a protein rich food for humans too, but that's a distraction).

The sudden loss is a sign of ecosystem health, or should that be illness? A warning sign. So, why should we care? Plain and simply, as far as we know, this planet is the grand sum of life in the universe. We have a duty to cherish and nurture it.

The answer isn't simple, it's multifaceted

Bird populations in the UK have fallen too, by between 40-60% and that's about the same for any taxon that's been studied in this country. Our baseline is plummeting, it's not just shifting.

What is driving this? Climate change, habitat loss, pollution, all caused by one species - homo sapiens. Us. Overconsumption, in an unsustainable way. Our industrial agricultural model is destructive.

Focusing on the effect on birds in particular: there has been a 56% decline in the number of farmland birds nationally since 1970. The RSPB report that the loss of mixed farming, increase in pesticide use, and large areas of single crops are all contributing factors.

"For every complex problem, there is an aswer that is clear, simple, and wrong." H. L. Mencken.

A complex problem has complex solutions. Complex in that there's a multitude of things we can do to help move towards a solution.

Nature in Britain is a bit farcical - our landscape isn't natural, so much as it is nearly all sculpted and altered by human hands and tools. We are undoubtedly living in a human made landscape. So we can ask ourselves, 'How would we like to make it?'

We may want to yield wheat, potatoes, and milk from our fields but also habitat for bumblebees, hedgehogs, and skylarks. Plus many more cohabitants.

Agricultural change at field scale and policy level is necessary if we're to have a positive impact and slow or reverse the current trend. Increasingly, it is acknowledged that industrial agriculture is not a sustainable or even viable approach to responsibly meeting our needs. It could be said that the new government farming policy proposals are on the right path, "“public money for public goods” - principally their work to enhance the environment and invest in sustainable food production." Continued public pressue will ensure that words on a page are translated into tangible action.

It is also possible to have a significant effect as an individual through our actions and habits. A fair amount of food can be grown in a back yard, reducing dependence on agricultural systems, localising our personal food supply, whilst at the same time providing food and habitat for insects and other wildlife. We can grow a diversity of plants in our spaces, in polycultures - a contrast to the oft seen monoculture of field grown crops.

Greater plant diversity supports greater insect diversity and more diverse food webs; soils can be covered for longer, evaporation can be lower, plants with different nutrient requirements can complement nutrient use or, in the case of legumes, add nutrients to the soil. 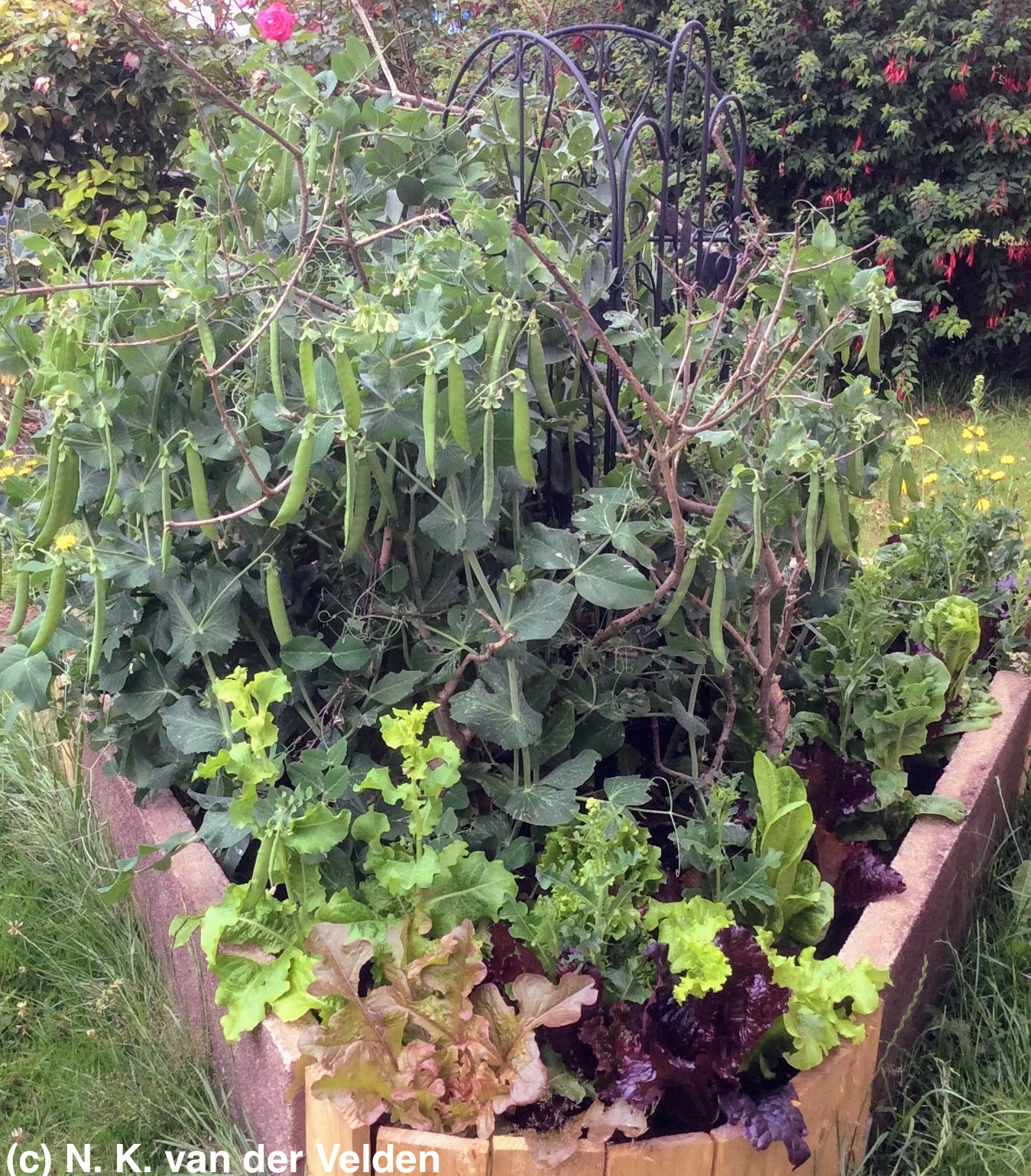 Learn from your garden - help discover the truth of polycultures vs. monocultures

I wrote earlier in this article how science has helped in realising the enormity and emergency of the current situation. Science can also help show the efficacy of our attempts to resolve issues, and it is.

Dr Naomi van der Velden explains what being a citizen scientist is all about and why GROW Observatory is planning on taking this kind of collaboration even further.

“Citizen science is really exciting from a scientist’s perspective as it means you get hundreds or even tens of thousands of data points from people that can really quickly amount to lots of information about a given topic,” she explains. “It’s often something that would take one person days or months, or would simply be completely infeasible to do otherwise.”

Those of us who grow at a smaller scale could join together to share our knowledge and investigate practices.

Polycultures - growing several crops together at the same time - have been shown to have benefits in terms of crop yield, resilience to pests and disease, and enhancing wider biodiversity. However, mixes of three or more crops have not been extensively studied and much remains unknown.

In a new GROW Observatory experiment participants will compare growing three crops together to growing each crop separately - green beans, spinach, and radish. By completing the experiment, you will see how well these do in your own growing site as well as helping the growing community's understanding of if, where, and how growing in polycultures is better than growing in monocultures or vice versa.

Find out more and register for the experiment, which opens on 1 May 2018. You can get planting any time from then until about the end of June (depending on the growing season in your location).

Much inspiration for this post was taken from Dave Goulson and David McCarthy's session at the Oxford Real Farming Conference, you can see that session in full in the video below.