Land share - how gardens are shared to grow food and community

If you're looking to share land, it can be hard to know where to start.

The Permaculture Association connects people through its membership scheme. Benefits include access to the members map, to meet others in your area. We publish an annual members' journal Permaculture Works, with exclusive stories and original content. Members get discounts on our online courses and events.

Become a member today, annual membership is just £3 a month. 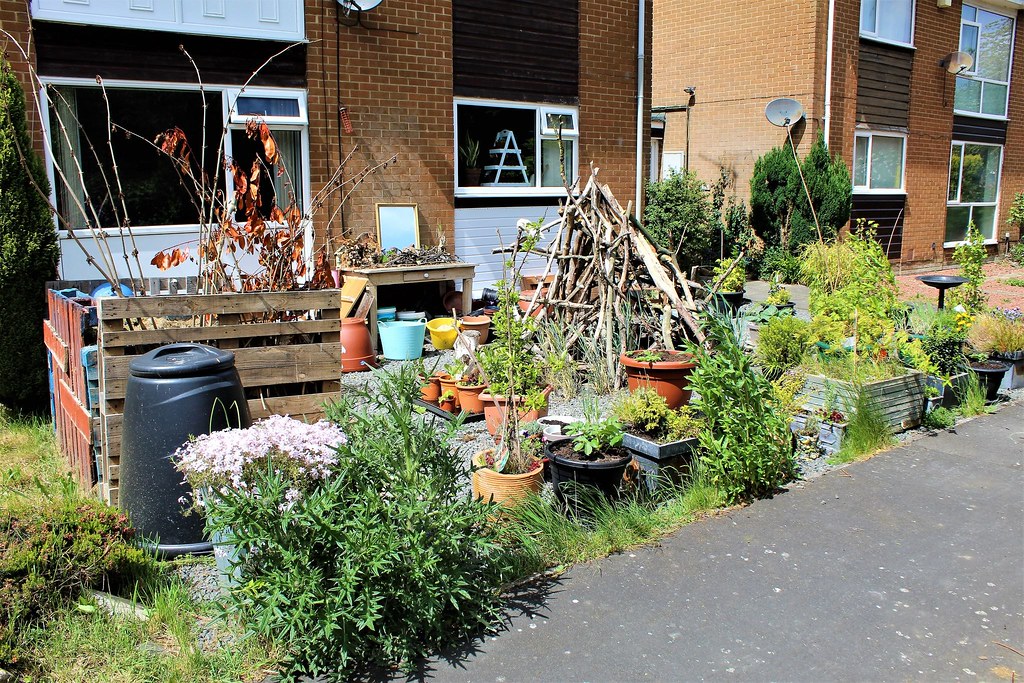 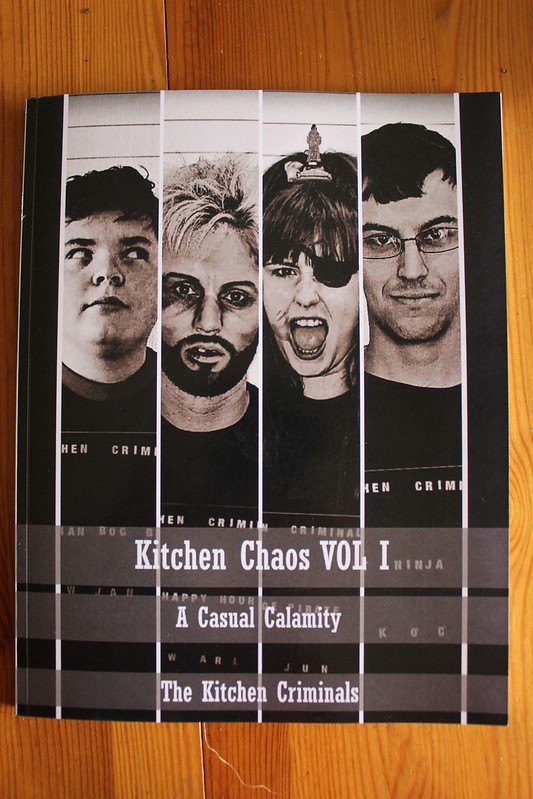 "I rent a small ground floor flat in a small ex-mining village in the north east of England. The land with this particular flat used to be a soil-based garden but due to misuse/abuse by previous tenants the landlord decided to dig it up (grass, beds, shrubs and trees) and replace with hard standing. Meanwhile, my upstairs neighbour has an enclosed garden space to the rear of these flats. Two years ago, we agreed that together we would use both spaces.

I have an abundance of containers on my space, he has soil on his, so we co-designed and co-created new zones/beds for herbs, fruiting shrubs, organic potatoes, green vegetables, salad crops, colourful bee-friendly flowers, spaces to just sit and be. He decided to use his easy access to fresh ingredients to work with three other young friends (he is 30 years old) to design and self publish a vegetarian cookbook!"

"I co-own a 5 acre field with 6 other people and families. We bought it together 10 years ago. Together, we have 4 very large vegetable plots, a half acre forest garden, one person has a thriving business and I'm trying to set one up. 1.5 acres woodland and about 2 acres of meadow, which we're restoring for wildlife. We range in age between 6 months and about 75 with all sorts of mixed interests and skills. It has only been made possible for us by buying in together. Mainly it works really well."

"I use a small field that my best friend has loaned me for use. I'm 3 years in. I have created a no dig plot and am currently making way for a no dig polytunnel. I left behind allotments I had tended for over 10 years. Prior to using allotments I used the end of a friend's garden."

You could find others near you who also want space to grow, cooperate and find land together. 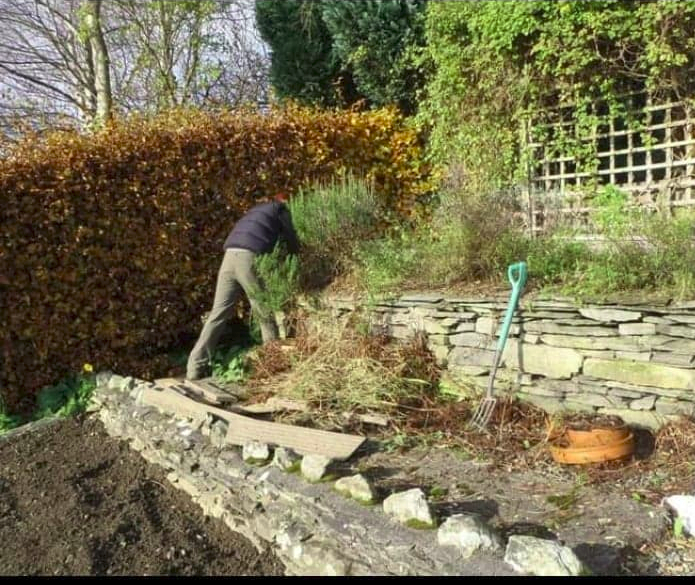 "A friend was having trouble keeping on top of their garden so in exchange for a bit of produce we planted up and maintained the garden, it was a win win.

I could grow and eat fresh produce at a time when money was tight and underutilized space was put to good use."

Perhaps you already have a friend that has space you could help maintain and cultivate.

Or, you can get together with friends and grow in a series of small spaces:

In Tottenham, densely built up inner-city north London, street side community and guerilla garden projects succeed. There are plenty of little neglected patches. They tend to come down to just one person doing the work regularly but it's easy enough to get a good neighbourhood turn-out for a one-off planting-up event at the start. "We asked people to bring some of the plants that do best in their home gardens, so they'd feel a stake in the project - and pretty well filled the space with generous offerings of free easy-care plants."

A study of food security and community growing across Stroud District by Landwise, prepared by Nick Turner, shows there is real potential for more landsharing. "Many people have space at home which could be available for food growing, with 75% of non-growers reporting available planting areas in their garden. There was a positive response of around 45% from both growers and non-growers alike to the idea of sharing their personal space to grow communally with others."

The largest, recent land share scheme in the UK was Landshare which was started by River Cottage and launched through the TV show in 2009. It grew into a large and thriving community of growers, sharers and helpers, the scheme was ended in 2016.

Some organisations coordinate local initiatives, many of which have come out of the Transition Towns movement.

Edinburgh Garden Partners strengthen communities by creating relationships between people who want a space to grow and those who have garden space to share. They connect people of different ages, abilities, and backgrounds to build a shared gardening movement through the exchange of skills, knowledge, and life experience.

Now, there's a new website to enable garden sharing! Lend and tend. If you’re a garden owner you could Lend your garden and Garden-Share. If you’re on an allotment waiting list, or don’t have a garden, Tend to a a garden that belongs to someone else.