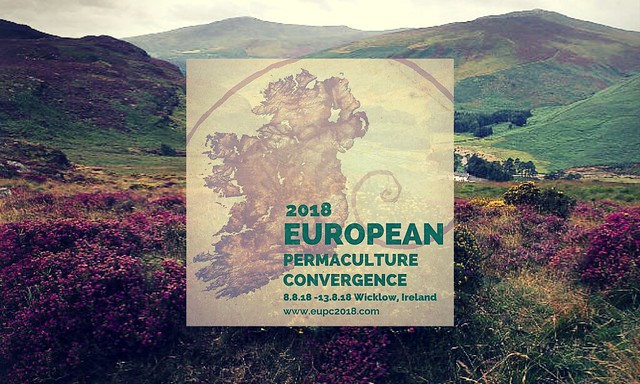 Only history will show whether the result of 23 June 2016 will be a positive or negative turning point for the UK. Right now though, with just 7 months left before the 2 year deadline after triggering Article 50, the future looks, at best very uncertain indeed.

From a permaculture perspective it could be argued that the UK's decision to leave the EU goes against a number of its principles: Clearly 'integrate rather than segregate' at its most fundamental would continue to integrate Britain with its neighbouring continent.

According to extensive media, 'Leavers's voted primarily as a backlash against the dynamic of perceived uncontrolled immigration that has taken place, changing the face of cities and rural towns across Britain.'

This is in clear contradiction to the principles of 'use and value diversity' and again 'integrate rather than segregate'. The anticipated difficulties of the agricultural sector in securing seasonal labour could be framed as a failure to 'catch and store energy'.

But like any complex situation there is of course another perspective that can be demonstrated: a referendum should be an expression of democracy in its most direct form, and setting David Cameron's ego to one side, you could suggest that the Brexit referendum was an attempt of the country to 'apply self-regulation and accept feedback'. Voters clearly 'observed and interacted' with 43 years of EU membership and the Leavers built their campaign on the narrative that regulation by Brussels was an expense that would be better to put to use elsewhere.

An urgent need to work in partnership 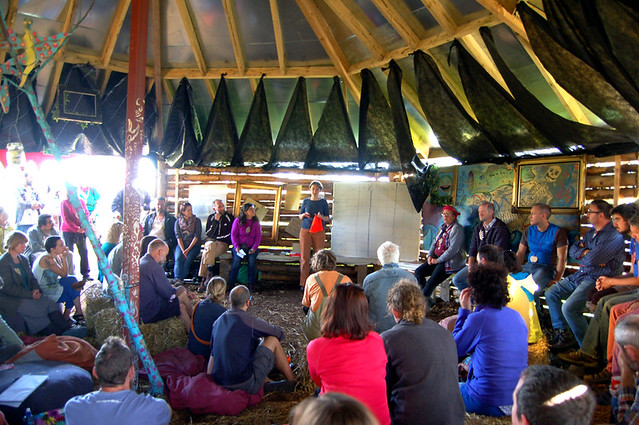 However, 2 years after the Brexit Referendum it is becoming increasingly clear that there are serious, urgent needs for climate change resilience and food security, and issues with corporate dominance that do not recognise borders, politics and cultural identity.

Countries across Europe are experiencing the same types of food shocks due to weather pattern changes and 'natural' events. To put it bluntly, Britain leaving the EU is not going to positively affect in the near term the fact that it imports over 50% of its food.

Despite Brexit, the United Kingdom is still located on the continent of Europe and has the same shared experience of climate change and food security, the need to build community and resilience through diversity, and to teach our children the skills and tolerence to thrive in our fast changing world.

This year's theme for the European Permaculture Convergence is Partners in Permaculture. The programme is built around the principles of Open Space. It will be a focused, stragtegic event but with Open Space everyone is capable of stepping up and contributing to a better, unified, creative European network and helping to co-create the programme's direction.

There are many stories amongst us to be shared and kowledge and skills to be learnt despite Brexit's intent to silo and isolate. We need to come together to build and strengthen an alternative European Community.

The European Permaculture Convergence will take place 8 - 13 August in County Wicklow in the Republic of Ireland. Just an hour by public transport from Dublin. 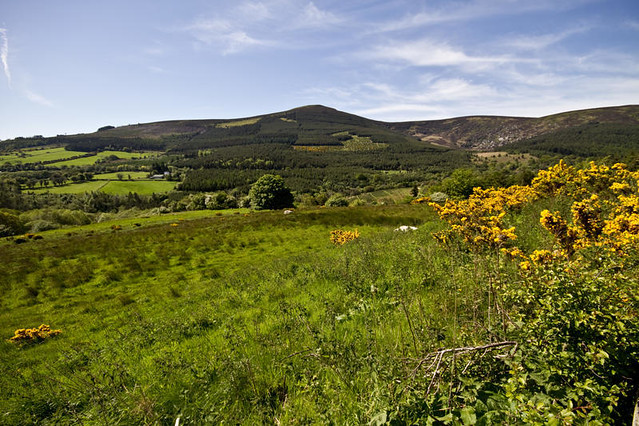 The site is in a beautiful valley in the Wicklow Mountains which gives a unique opportunity for a restorative 5 days total immersion in nature. There is a specially designed and professionally led children's programme centred around the theme Children in Nature, based on nature mentioring and the ethos of Forest Schools.

Attendance tickets are €100 for the 5 days of the programme (children under 15 can attend for free), with a range of accommodation options from €25 camping to €80 for a hostel bed for the duration. Catering will be a choice of wood fire cooked whole food vegan menu plans and exciting local food trucks.

Please see the website at www.eupc2018.ie for more details and booking. Ticket sales are closing on 18 July to allow final planning and food organisation so please book soon.