By Phil Moore of Permaculture People 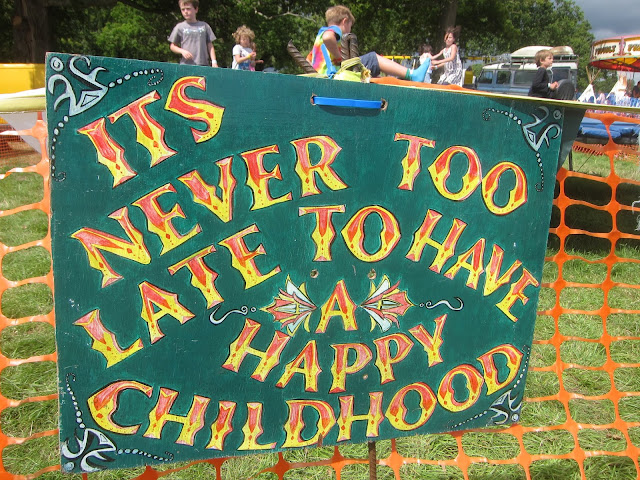 A festival is a funny thing. A celebration, an escape, an alternative, a way of life. Many things rolled up into a musically charged programme of fun, frolics and serious chats. Often in a field.
What struck me about the Green Gathering was its commitment. Appropriately billed as a 'gathering', and free from the dictates of advertising, the Green Gathering felt like a genuine attempt at saying, "Oi! Another world is possible and look-y right here!". A world where we think about where our shit goes (check their Indiegogo compost loo crowdfunder), where we can say no to things as well create spaces where differences in opinion can be heard respectfully; where consumerism isn't the barometer of modern living, and where the exchange of ideas, foods, crafts and skills are celebrated and shared.

Occupying a temporary space next to Chepstow raceourse with the shell of the 18th century Piercefield House lurching from one side and views toward Severn Bridge and into the folds of the green Wye Valley at the other, the Green Gathering is set at a striking location. 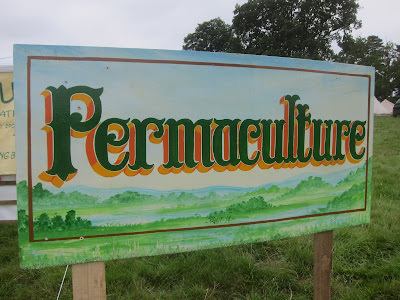 Composed of different 'Zones' we were crewing at the Permaculture Zone which was to be our home for the next five days. We managed the info stall tent letting people know what was going on. The vivacious Mike Feingold held introductions to Permaculture, author and permaculture teacher Caroline Aitken shared her knowledge & passion for food preservation; Biochar Ed spoke of the wonders of pyrolysis, beekeeping introduction, chickens, composting, a solar power workshop and so much more took place. It was also a great chance to meet many faces - new and old.

A mini-festival within a festival the energy and diversity of the workshops was testament to the giddying array of what the Green Gathering had to offer.

In the wider reaches of the fields music bounced and echoed around the hillside depressions that formed natural amphitheatres. The greats Seize the Day and Martha Tilston played alongside newcomers and regulars.

Walking from the Tipi Circle to the Healing Field through to the Faerie Glade and on to the campaign area, the ease with which different ideas sat side by side made for a refreshingly relaxed yet stimulating festival that was also child friendly.

All the energy and drama poured into a specific place for a set amount of time resulted in a beautiful world of music, muck & magic, politics, fancy dress and blowing bubbles where all hues of humans and tastes gathered and jiggled their wants and wares.
Powered by the Sun yet motivated by people the Green Gathering isn't just an event. It's an idea. A long standing festival in the peculiarly British tradition of celebrating stuff in a field, the Green Gathering has a rich, and tumultuous, history. Such gatherings are fantastic opportunities to delve deeper in the ideas and practical workings of how to lead a low-impact lifestyle with having fun at the same time. I would heartily recommend it as a place to feed your soul and colour your imagination. 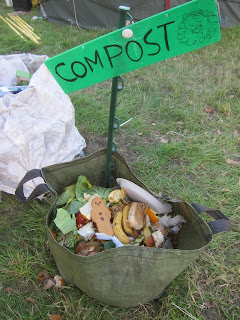 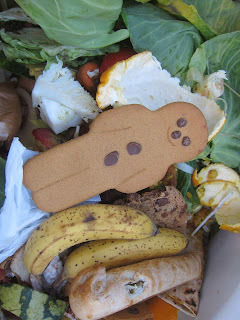